They were sent back to the hotel from Allama Iqbal International Airport earlier today, however, they have now received clearance.

On the other hand, Umar Amin, Hammad Azam and Usman Khalid are still waiting for visas. 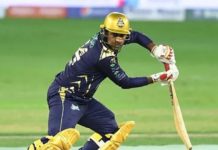 Babar likes to give long run to players, not fan of chopping and changing: Shadab 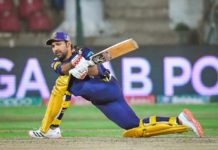 Sarfaraz, 10 others couldn’t travel to Abu Dhabi despite receiving clearance