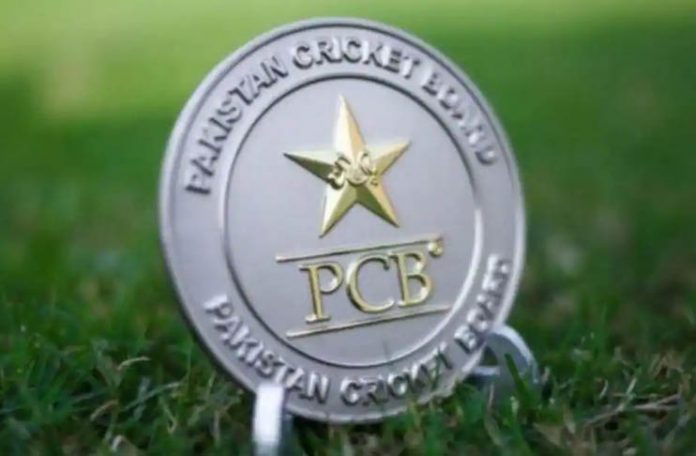 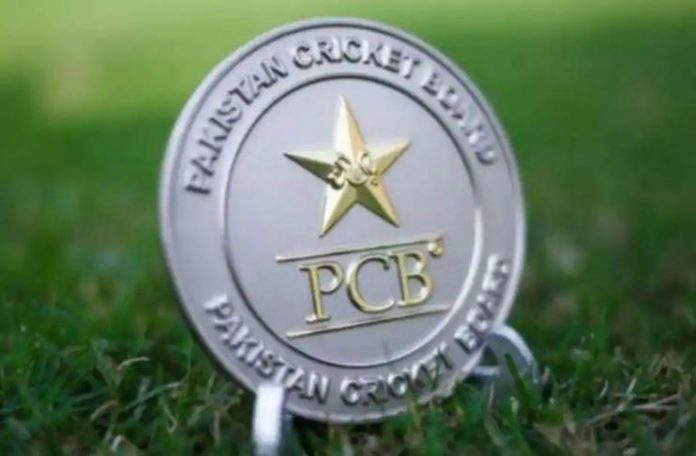 Lahore: Pakistan Cricket Board (PCB) is looking to hire a new Chief Executive (CEO) and has also posted an advertisement in this regard.

Interested candidates can submit applications till October 27. The selected candidate will be initially given a three-year contract.

The post was vacant after Wasim Khan resigned on September 29. PCB’s Chief Operating Officer (COO) Salman Naseer has been appointed as the acting CEO of the board. Wasim’s contract was set to expire in February 2022 but he left the position five months earlier.

PCB will give preference to a person with experience in cricket administration, Responsibilities include liaison with other boards, working with the federal and provincial governments.

Responsibilities will also include providing infrastructure and establishing academies at the national, regional and district levels.

The role of mentor for staff members and the provision of effective leadership will be among the responsibilities.

Preference will be given to a person with experience in cricket administration
liaison with other boards, working with the federal and provincial governments will be among the responsibilities

Establishing other ideal relationships within the organization and dealing with business and other challenges will be part of the responsibilities. 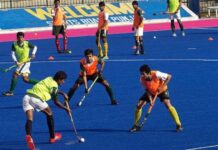 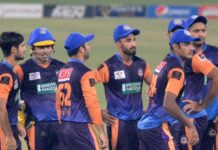 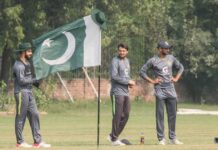 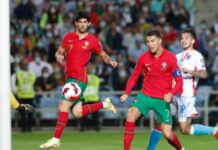 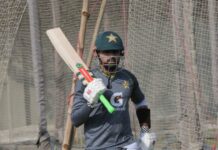 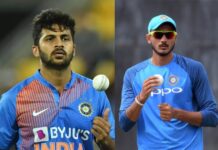